Yesterday would have been my Grandmother’s 101st birthday. Here she is with my Dad in Melbourne, 1949. 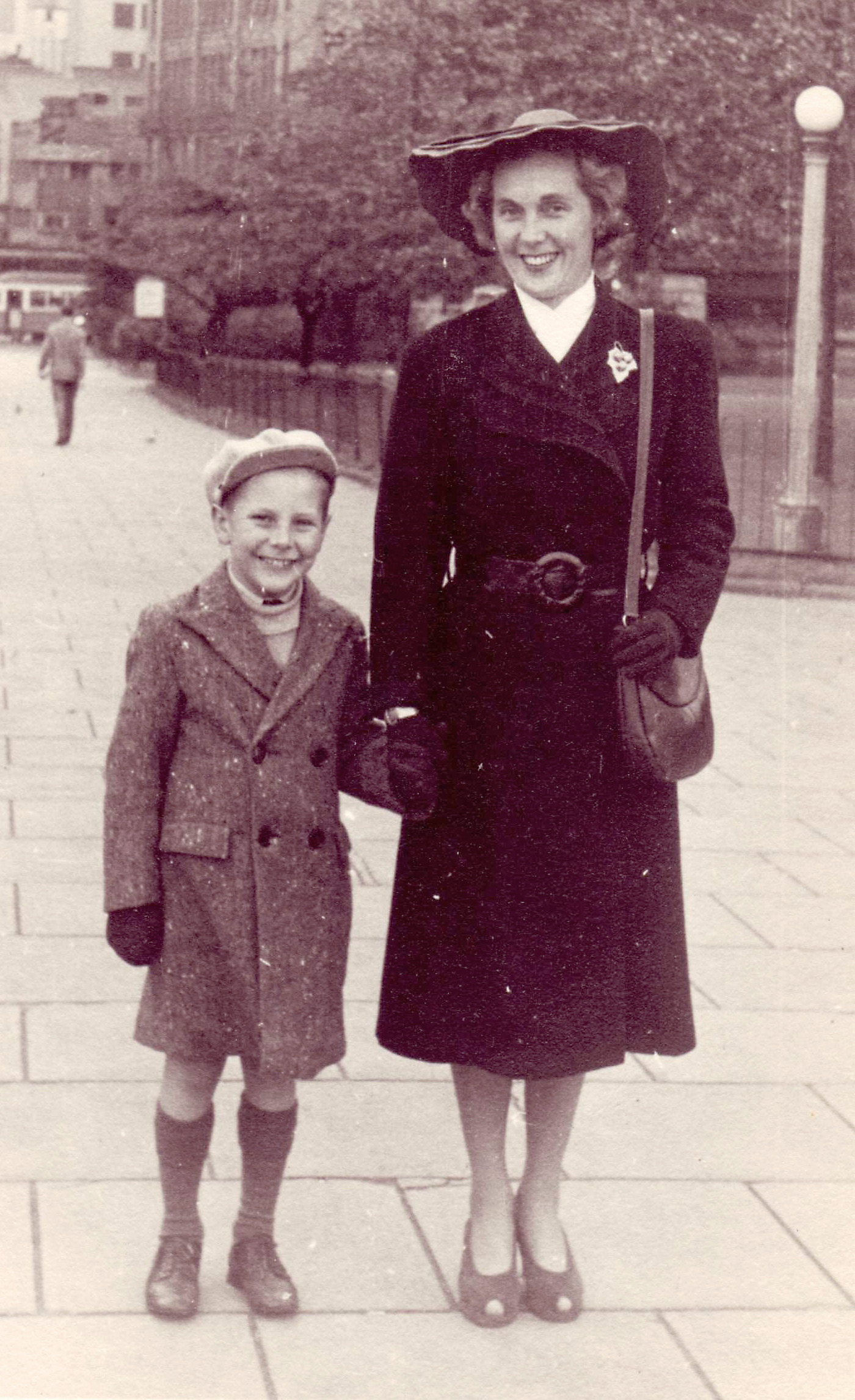 Captured by a random street photographer, this is one of my favourite family photos. She couldn’t remember why they were there, but they were having a terrible argument, my Dad whinging about being made to wear such nice (but apparently dreadfully uncomfortable) clothes. The photographer appeared out of nowhere and “snap!”, scowls replaced with smiles in a 1/60th of a second. “Ooo, he could be such a little bugger!” she’d tell me.

She always took much care with her appearance, as if at any moment she’d get the call-up for a @vogue cover shoot. Well, you never know do you!?!?! Coming up to Mother’s Day, I think about all the mothers in my life – the very long line of firebrand women who all helped shape my history and my future. I think about this photo and how lucky I am to have this perfect window into a time in my history that so many never get to see. Its these precious pieces of my historical puzzle that are missing completely from my Mother’s side of my family thanks to Hitler.

I know that in a small way this image influenced my career choice, to capture that which cannot be described any other way, moments impossible to reproduce. The future of a family’s history. I wish I could tell these two how it would all turn out, how unexpected the twists their lives would take, how hard the fight would be. They’re both gone now, so I like to think they’re like they are here, a Mother and a son, happy together in one moment, no past quarrels, no future uncertain, just them, a street and one unknown photographer to whom I’m eternally grateful. #happymothersday #mothersday #motherandson #family #melbourne @melbourne #streetphotography #familyhistory #grandmother

Portrait of a surfer girl

Don’t forget to visit us at the Gymea Tradies Bridal Expo next Sunday the 7th of Aug. We’ll be doing a promotion with Living Beauty, so come along to see what great prizes we’ll have on offer!http://www.living-beauty.com.a?u/ where can you buy the abortion pill medical abortion pill online order abortion pill where to buy abortion […] 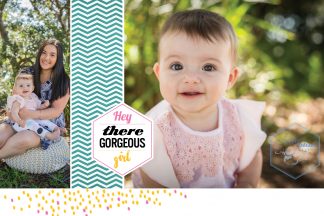 One of the most satisfying parts of my job is when I get to see my clients at numerous stages of their lives. I first met Carly 10 years ago when she and a bunch of gal pals got together and had me photograph them all to celebrate their finishing high-school. So I was delighted […]

Ben contacted me just before Xmas to arrange a baby portrait voucher for his partner Tania for Xmas. Baby Kai arrived right on Christmas Day – what better Xmas present could there be!

Yesterday morning I took a lovely drive down to Woonona to visit Kristy & James and meet their new little man, Jack. It was lovely to see them all again after I shot their wedding in March last year – it seems like last week! Jack was the perfect subject and cute as a button. […]

And the 1st Winner from our Illawarra Mercury Expo competition is…VIJA NALDER! Congratulations Vija, you have won a $250 e-session! Vija please email me at sam@jettyblue.com.au claim your prize. A Big THANKYOU to everyone who entered! Stay tuned ladies, the winners of the 2nd & 3rd FREE e-sessions will be announced here and on my […] 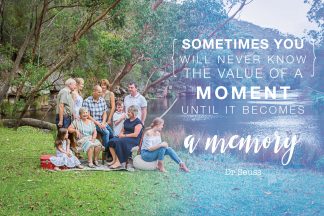 Last weekend I was delighted to meet Catherine and her extended family for their family portrait at Audley. Catherine brought her parents who are celebrating their 50th wedding anniversary this week (awwwwwww) and her brother and his family too.