Not even the wettest March weekend on record could dampen the spirits of these two! Jenny and Anthony were married in a lovely ceremony at Star of the Sea Miranda. After family photos inside the church as the heavens opened (again), we braved the weather and headed down to my favourite wet weather location in the shire – Tom Ugly’s boat ramp. It’s not glamorous, but we were lucky to catch the low tide and we got some great shots on the sand.

The bridal party arrived at their reception at Shipwrights in style aboard a baby Riviera. They were greeted with a traditional Lithuanian bread and salt ceremony to reflect Anthony’s mother’s Lithuanian heritage. The traditional Lithuanian wedding cake was simply spectacular and so it should be – it took 3 days to make! After the formalities, the guests were herded outside for a “group shot”, only to be amazed at the surprise fireworks display Jenny and Anthony put on for them! I’m not talking a couple of sparklers, it was a display of NYE harbourside proportions! It was so huge it even woke up my 3yr old at my place at Como! Needless to say, that put everyone in a party mood and the rest of the night went of like a cracker. 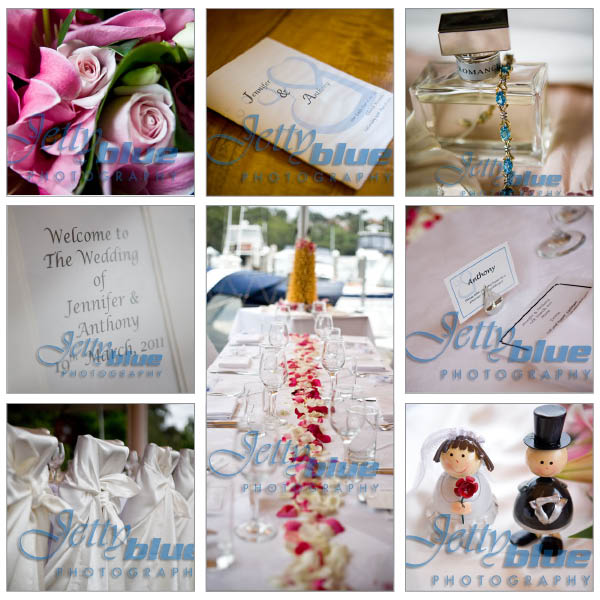 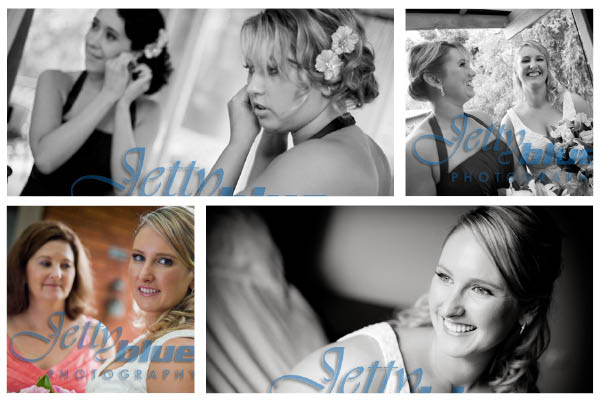 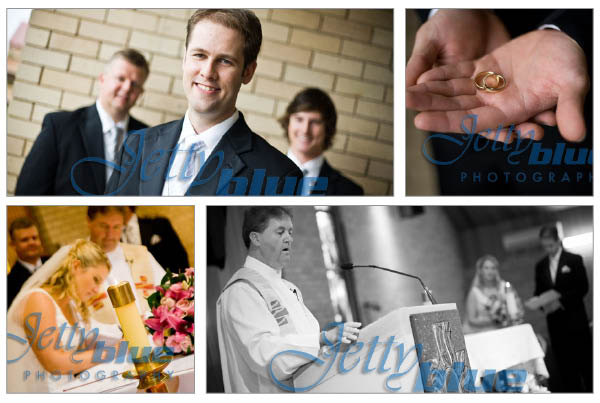 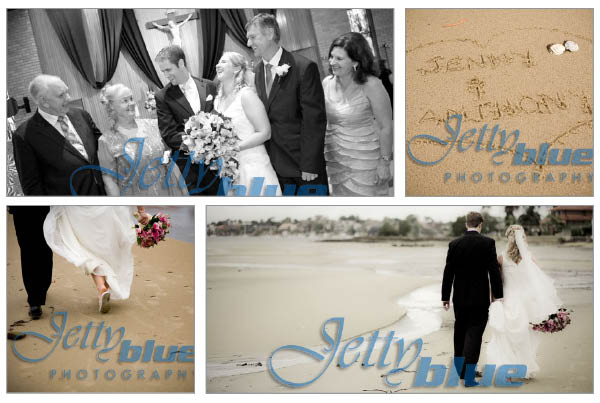 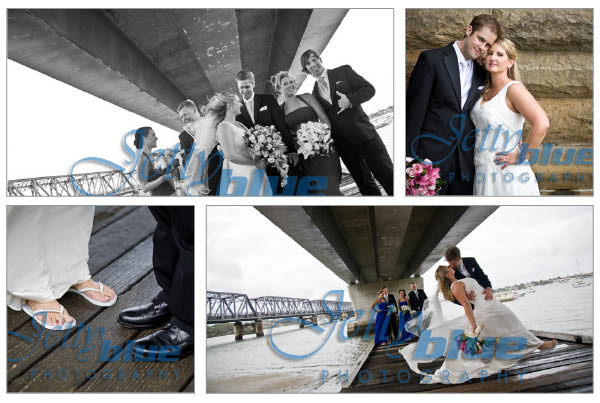 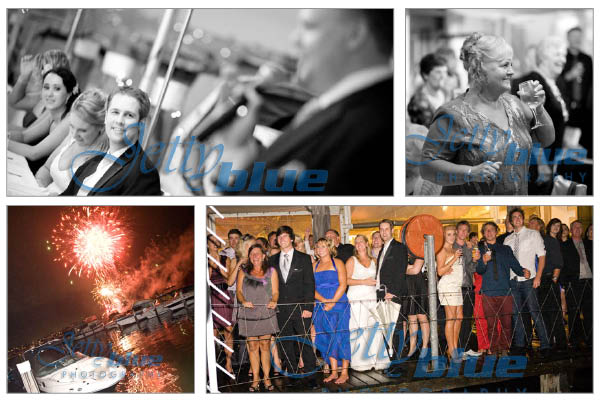 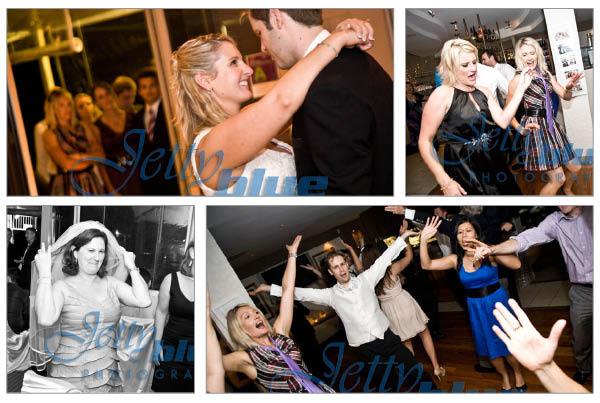 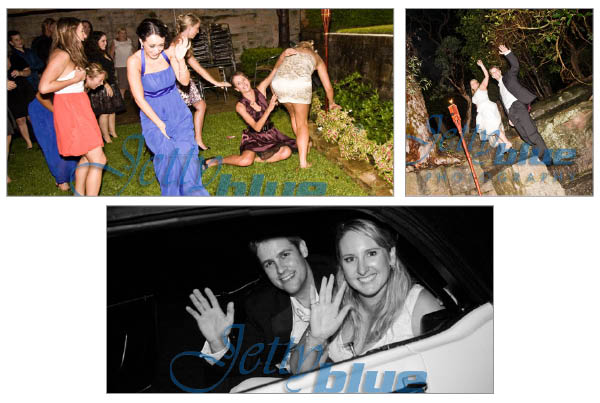 Sydney sure turned it on for Amanda and Michael’s big day last weekend with one of the best winter weddings I’ve shot in a long time! The were married in the Garrison church which has a very special family connection for Amanda’s Nan. Then we headed down to the rocks and Dawes Point for that […]

So you want to be a Wedding Photographer? Hmmm????

Every JettyBlue client enjoys a very special level of service that includes being made to feel like they’re one of the family. To be commissioned to capture a Bride’s precious wedding memories is a true privilege and our clients deserve the very best from a photographer – skill, talent, experience, commitment, individuality and pride in […]

Lyndal & Matthew’s wedding on Sunday was just nothing short of a triumph in yellow. The day was blessed with extraordinary Sydney weather – it’s hard to believe that the perfect day could get any better. The mood of the day was certainly a reflection of the wedding’s colour theme – yellow! When Lyndal’s mum […]

I met Tina September 2011 whilst shooting her lovely daughter’s wedding. Zoe and Mark were married at the Motor Boat Club and it was a splendid day. So when Tina and John finally decided to tie the knot for themselves, I was delighted that she rang me to capture her special day too. An intimate […]

What a glorious day Emma and Josh picked for their wedding day! The smoke haze of the morning cleared just in time for their ceremony. They day was filled with so much fun and laughter, I couldn’t help but capture heartfelt emotion and the very special connection between these two. Second time around for both […]