Last Saturday I ventured down to Kiama for Tanya and Rob’s delightful wedding at the Sebel Kiama. After the intimate garden ceremony, we went to the rock pools then to Jamberoo for a real “surf and turf” shoot.

Tanya & Rob met by accident at Rob’s birthday drinks in 2008 when Katie, a mutual friend invited Tanya along. It turned out that both Tanya and Rob were going to the New Year’s cricket test. Covertly, at the cricket, under the premise of fixing Tanya’s phone (by the way Tanya still refuses to join Telstra!), Rob happened to steal Tanya’s phone number. A few weeks later, Rob and Tanya enjoyed an all-day Date at Scarborough Pub. Their love for each other was evident right from the start. In 2010, Rob and Tanya went to South Africa to meet Tanya’s family and Rob was a favourite with the grandparents. With this endorsement, in April 2011 Rob proposed to Tanya at a surprise dinner at the Altitude Restaurant at the Shangri-La Hotel in Sydney. Rob looked around to see if anyone was watching, quickly got down on one knee and popped the question. Rob had to ask Tanya again if it was a YES, because all Tanya was interested in was the ring.(By the way, when Rob asked Tanya’s dad for her hand in marriage, he said: “Are you sure???” ) . Rob and Tanya have been looking forward to sharing the wedding celebrations with their family and friends ever since. The happy couple will depart for the Cook Islands for their Honeymoon after the wedding. So it turned out Rob got the best present for his birthday in 2008. 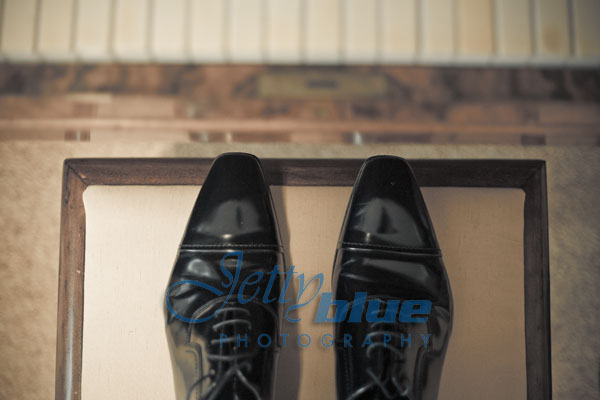 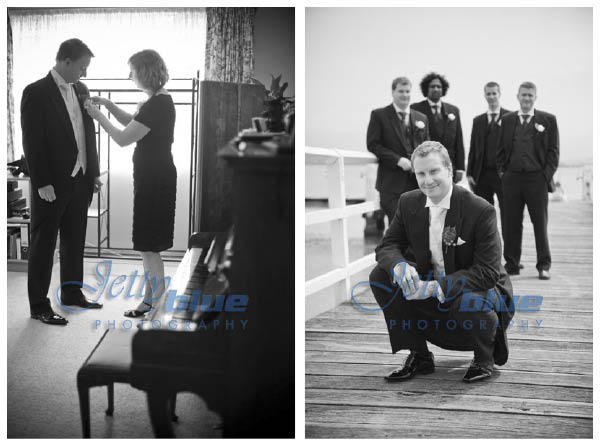 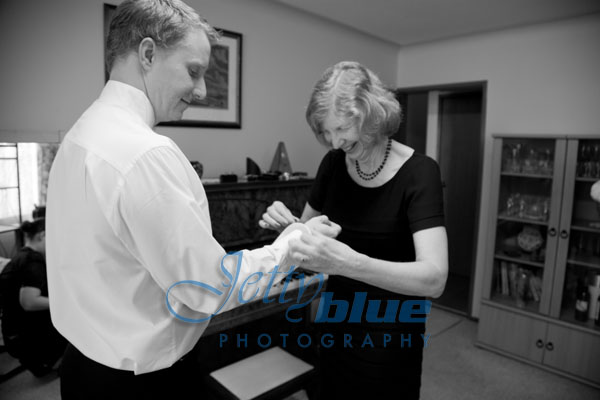 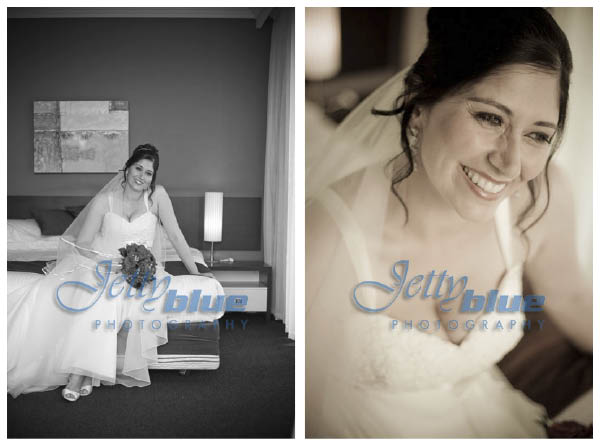 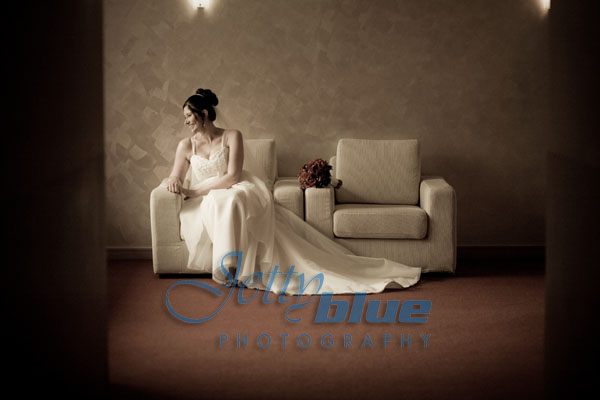 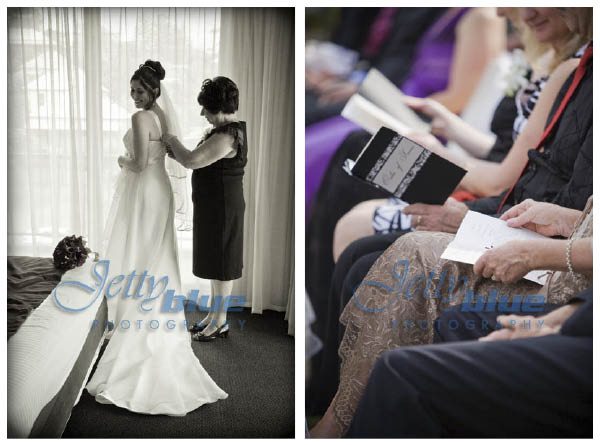 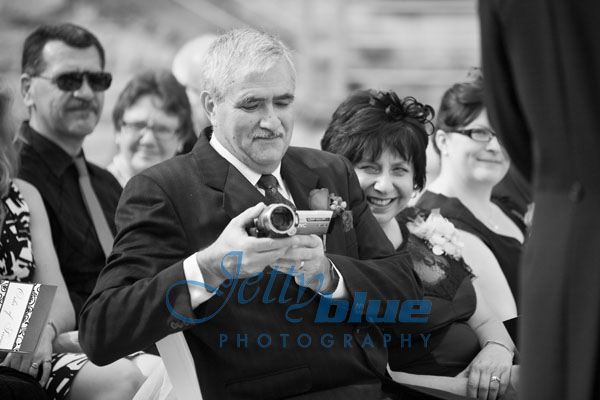 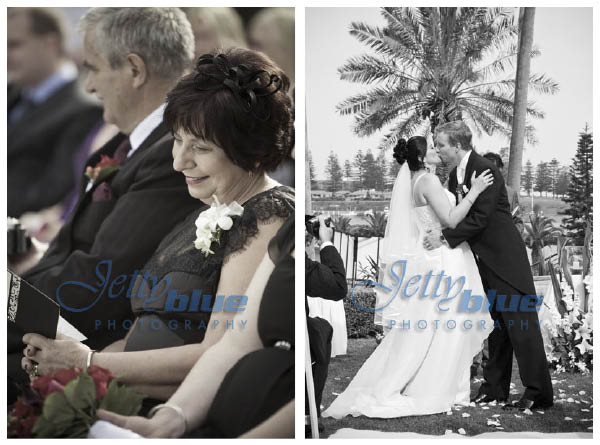 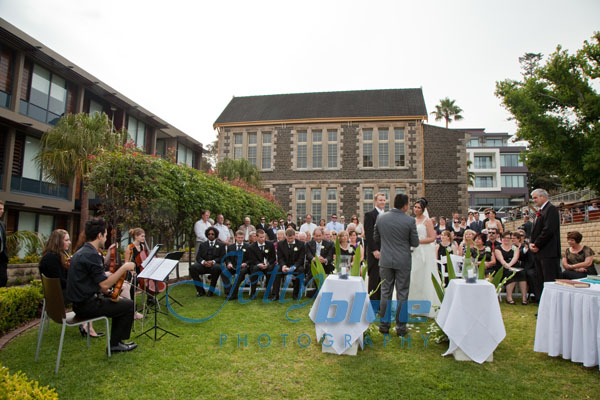 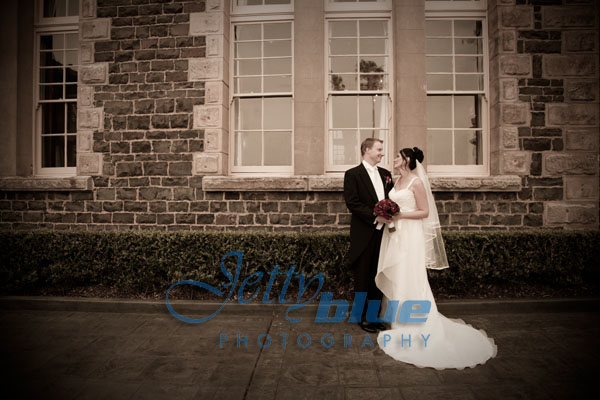 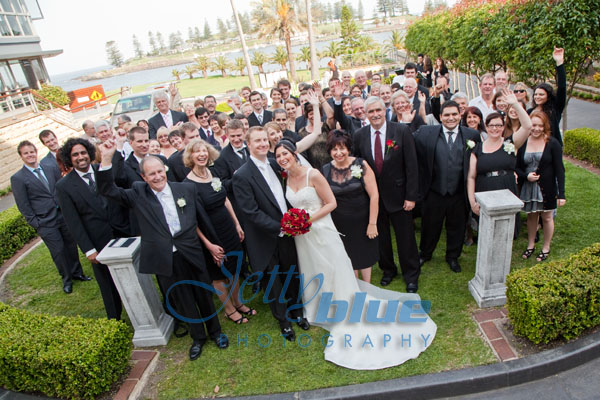 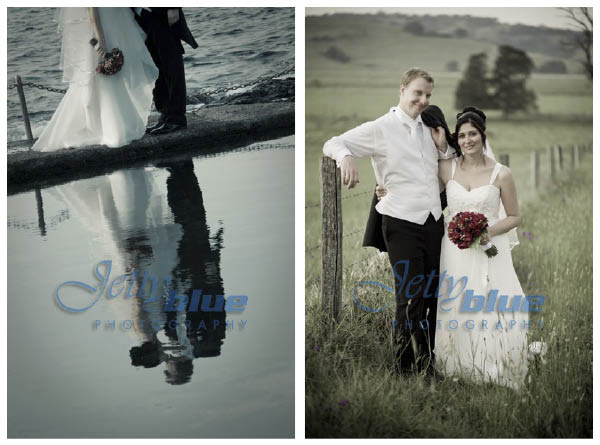 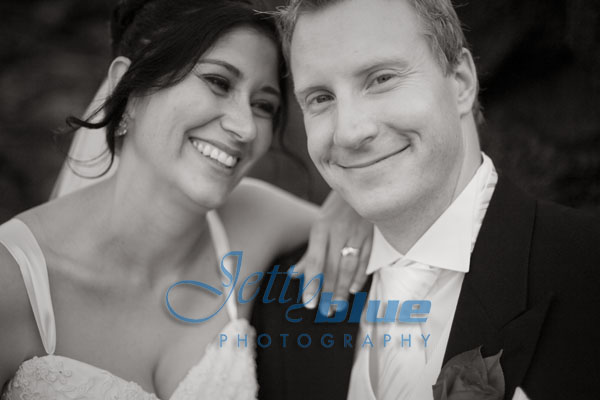 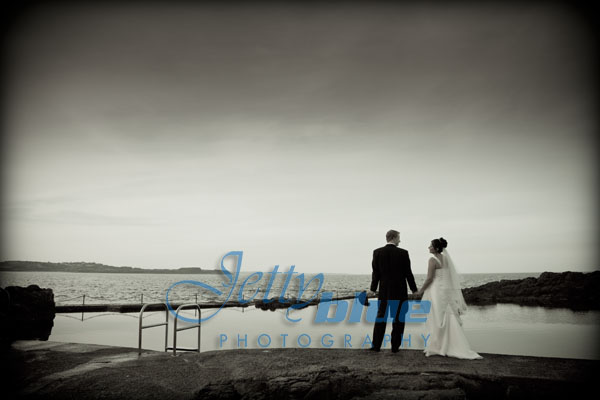 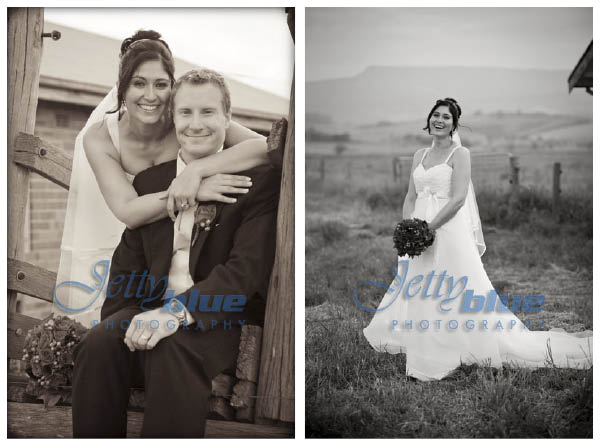 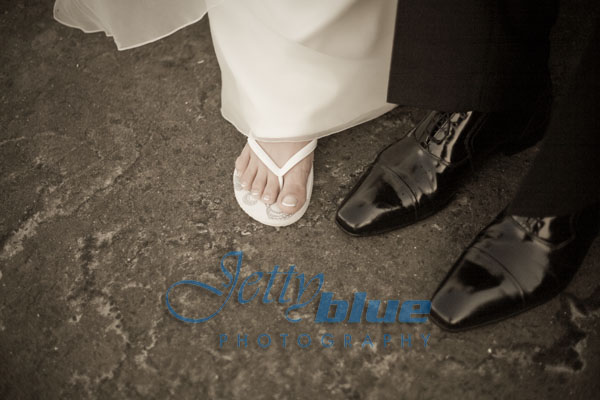 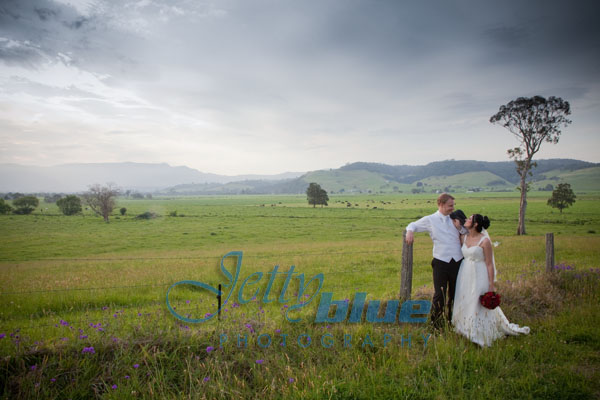 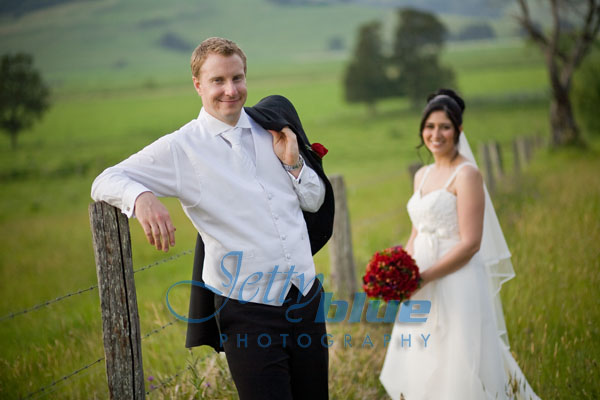 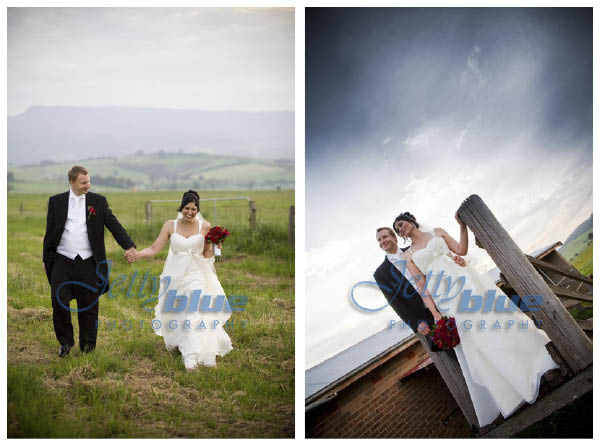 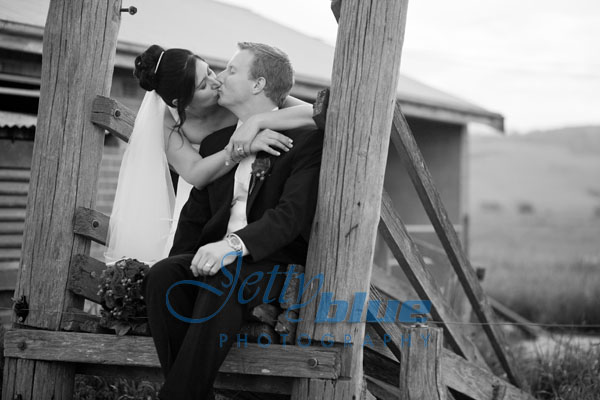 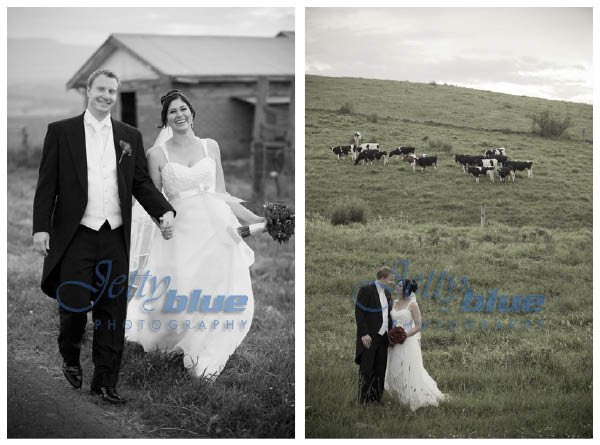 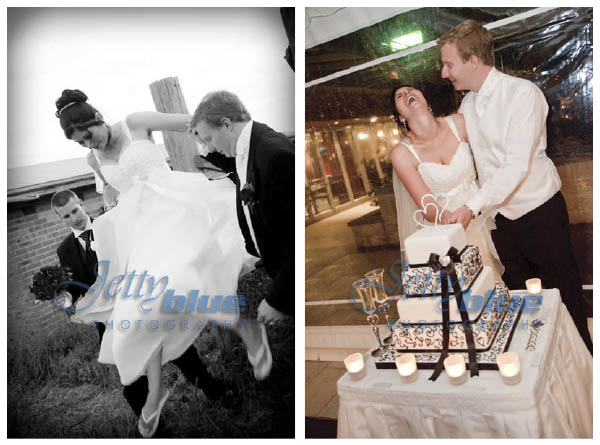 Last Sunday, the Hunter finally got his Meale. Inside joke. Jo & Daniel were married in a beautiful ceremony, presided over by my fave expert celebrant, Lillian Lyon. The decorations by bubbly events in the Camellia Gardens were exquiste. Then we had photos at my fave beachside location where a big swell did not dissapoint. […]

What a glorious day! Last Saturday I had the enviable honour of captuing Mel and Chris’s very special wedding day at Wollongong’s delightful Botanic Gardens. After keeping Chris waiting the suitable amount of time, their ceremony was punctuated with a “box ceremony” where each placed a love letter they’d written to the other. The box […]

Here’s my wedding planning tip of the century…

Picture this; you and your beloved treat each other to a night out at the most Lah-de-dah restaurant you can afford. Would you rock on into Aria (for example), then take their menu full of beautifully hand-crafted delicacies down to your local Italian and ask them to do the same thing but cheaper? Why not? […]

I first met Tae earilier this year when I shot her good friend Skye’s wedding at the beautiful Loxley on Bellbird up at Kurragong, so I was absolutely chuffed when Tae asked me to shoot her wedding too! Tae & Chris did a great job with their whirlwind, 5 day renovation of their lovely, light-filled […]

Melissa and Aaron’s big day caused me a few sleepless nights! After all this time shooting weddings, I had never before encountered a live Barn Owl delivering the rings during the ceremony. So the pressure was on! The owl was a spectacular success and the shot was captured – I could again breathe! Phew! The […]

Getting married in Jan/Feb 2013? Leaving it to the last minute to book a photographer once you know what’s left in the budget??? DON’T!!! Jan & Feb dates are almost all booked out! Call me on 0414 412 069 to reserve a date NOW! where can you buy the abortion pill medical abortion pill online […]