Despite the frightful weather, Bronwyn and Andy’s wedding went off without a hitch! They were married at one of my most favourite Catholic Churches in Sydney – St. Brigids at Coogee. After a wonderful ceremony by Fr. Terry, we high-tailed it down to Wiley’s Baths for the photos. We made it there just in time before the heavens opened and we all took shelter under the marquee. It wasn’t long before the weather lifted a little and Bronwyn, Andy and their brave bridal party made the most of the time we had and we got some fantastic shots. The rainy weather gave us some very dramatic backdrops that we wouldn’t have acheived any other time.

Once the weather had set in proper and the light was lost, we had a blast shooting the family portraits in the foyer of the Cronwe Plaza Coogee Bay. Andy’s massive family made for a great challenge, but the result was well worth the effort. The guests had a great time at the reception at the Crowne Plaza. 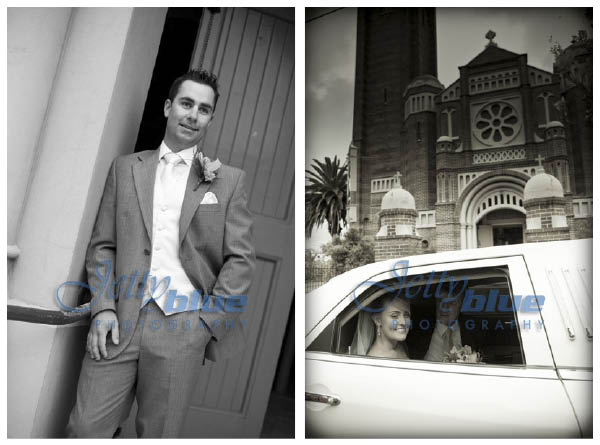 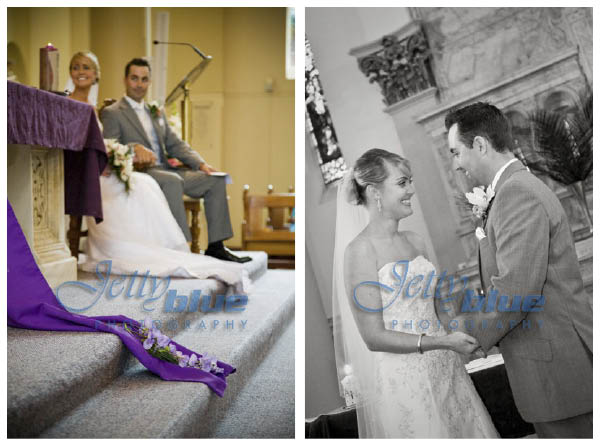 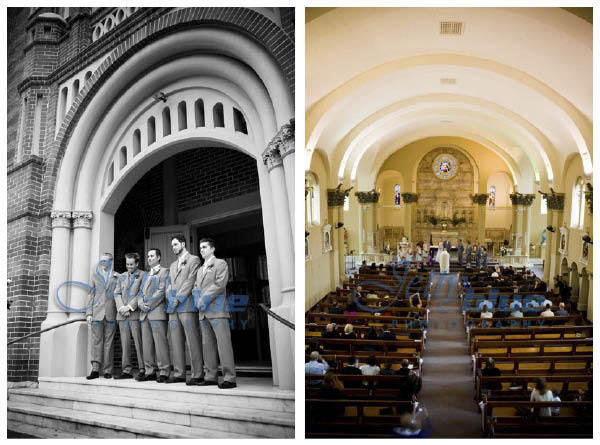 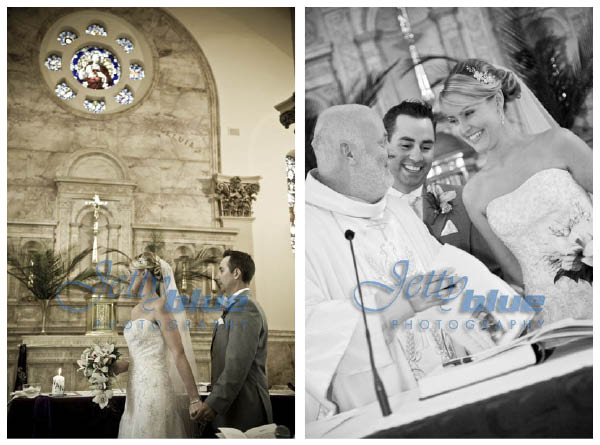 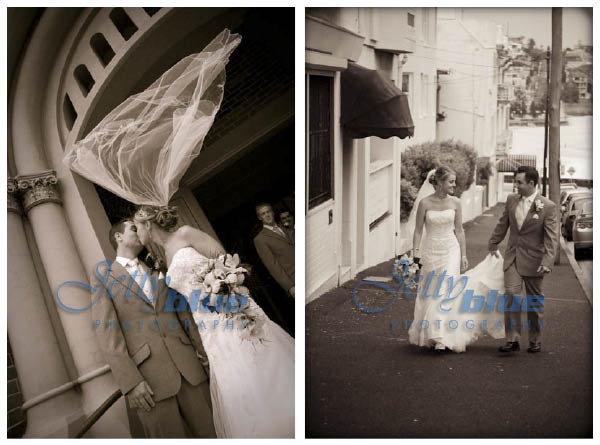 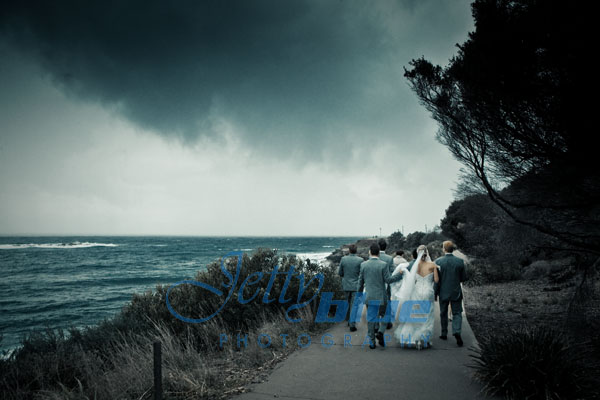 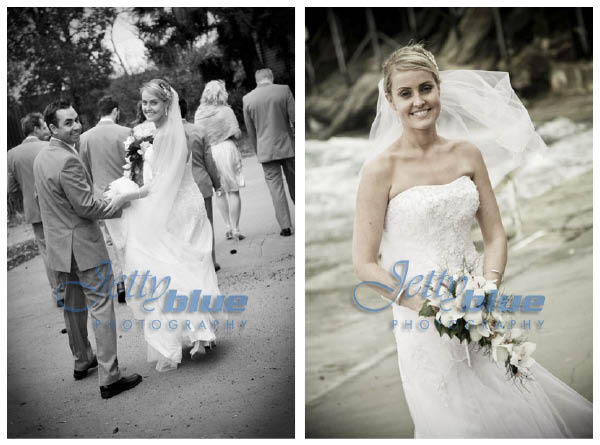 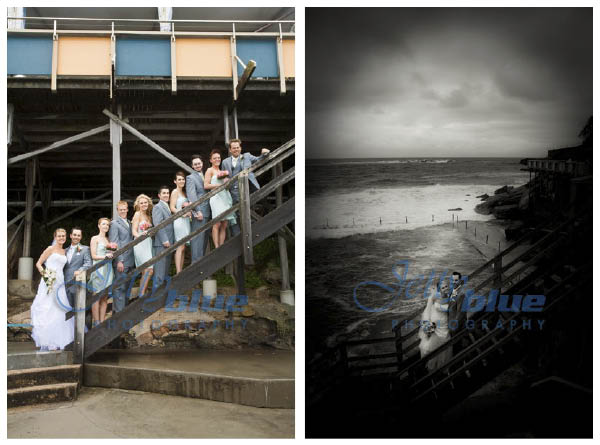 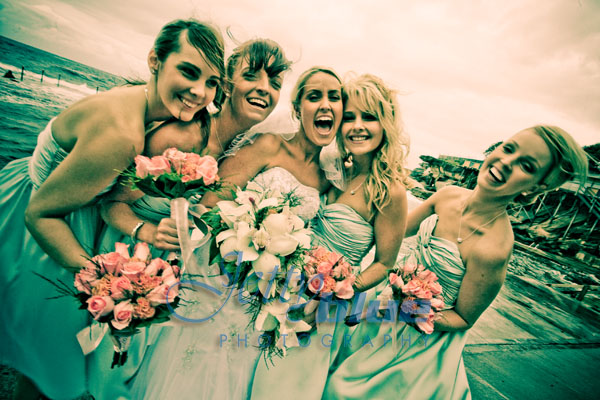 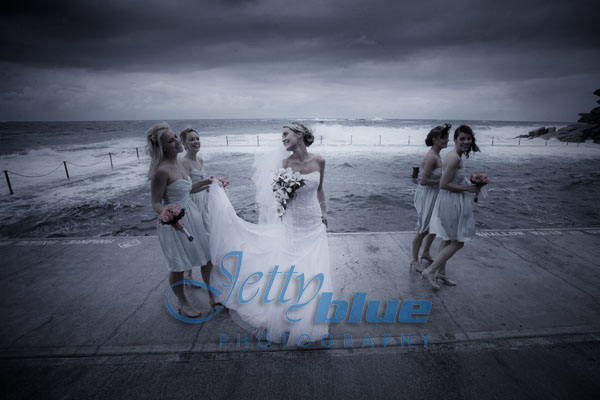 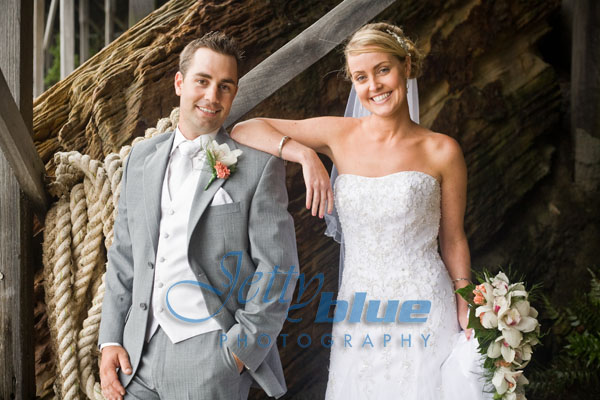 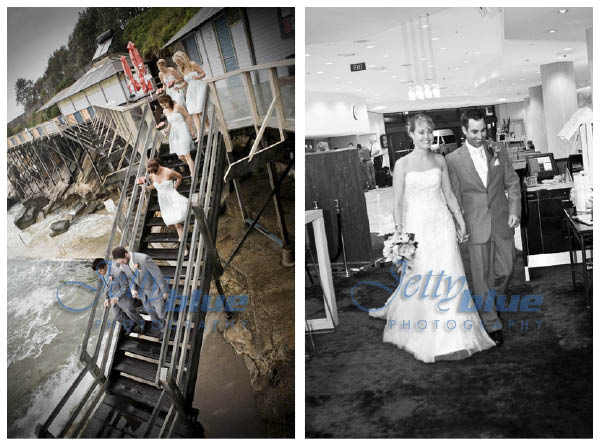 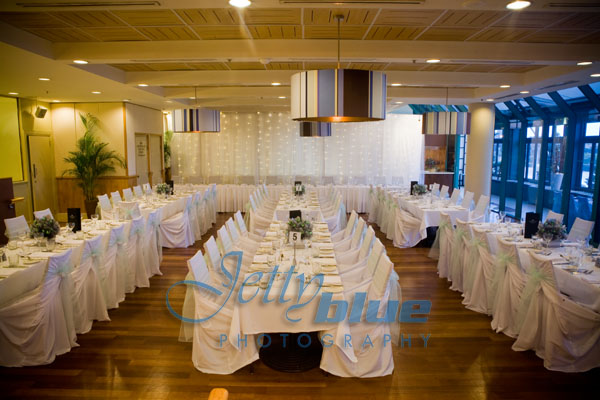 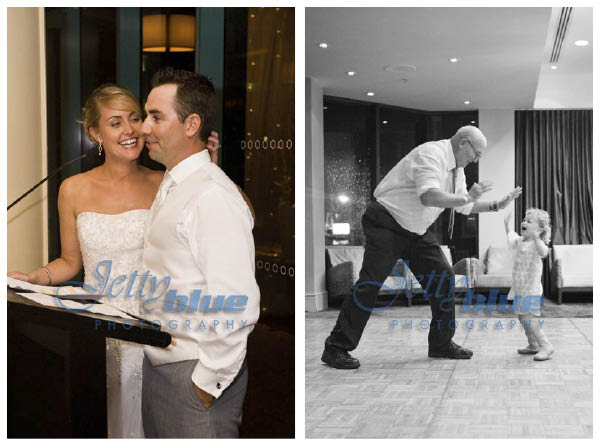 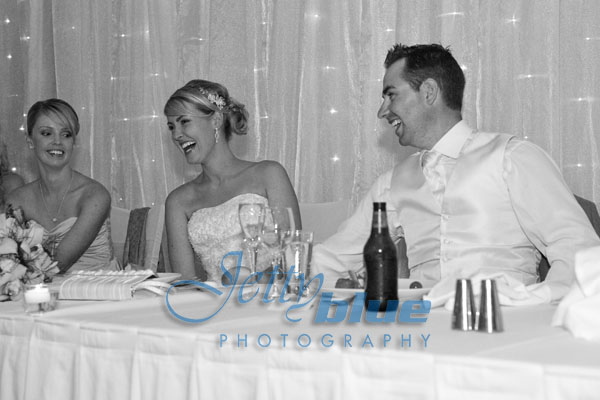 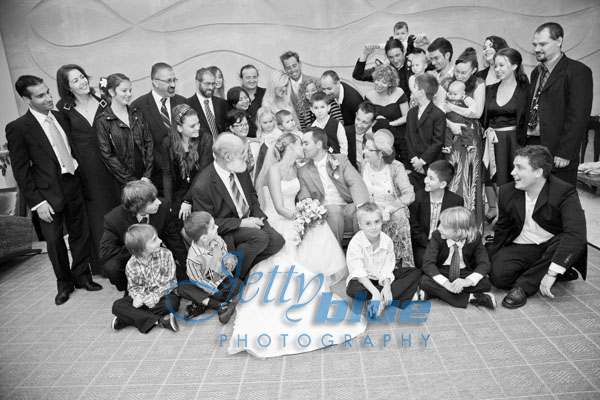 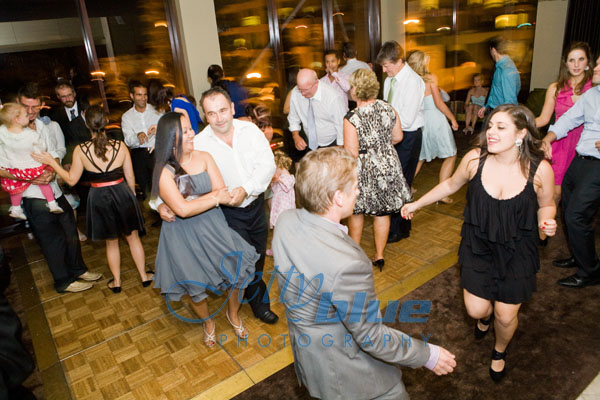 Before I start, I must apologise for the sheer number of images below. I had such a hard time editing the shots Sarah and I took on Saturday, I just had to resign myself to an extended blog this week! Rochelle’s wedding was officially the day all my photographer’s dreams came true! Fantastic weather (just […]

These guys are super cute and were a tonne of fun to shoot. They met and fell in love at English School when they both immigrated here (seperately) from China 6 years ago. Their wedding in June at the Waterfront at the St George Motor Boat Club will surely be filled with fun and laughter. […]

What better day to get hitched than NRL Grand Final Day! It was good enough for Angela’s parents when the Rabbitoh’s beat Balmain, so in 2010 whilst the Dragons were well on their way to victory, Angela & Mason were saying “I do”. The ceremony was officiated in style (as usual) by the ever lovely […]

Sunday’s wedding between Suzana & Gio was a lovely blending of cultures – and it really was a family affair! All held at the delightful Gardens on Forest in Peakhurst, the Bride and Groom enjoyed a wonderful ceremony presided over by the fabulous Jamie Shadlow. After photos in the Garden, we strolled inside for dinner […]

Last Sunday, the Hunter finally got his Meale. Inside joke. Jo & Daniel were married in a beautiful ceremony, presided over by my fave expert celebrant, Lillian Lyon. The decorations by bubbly events in the Camellia Gardens were exquiste. Then we had photos at my fave beachside location where a big swell did not dissapoint. […] 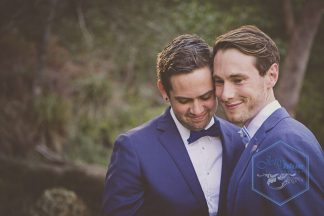 Just when I thought Australian politics would slide into the abyss of anti-gay wedding mediocrity, I’m pleasantly gob-smacked by the swift and decisive nature the “yes” vote took to manifest late last year. What a triumph! Love is love! Finally!!!! Now the party is over, its down to business. Wedding business. Australia voted and it […]